After undergraduate and graduate political science degrees from Pomona College in California and Syracuse University in New York, I taught a few years at the University of Minnesota, spent a year as a Ju 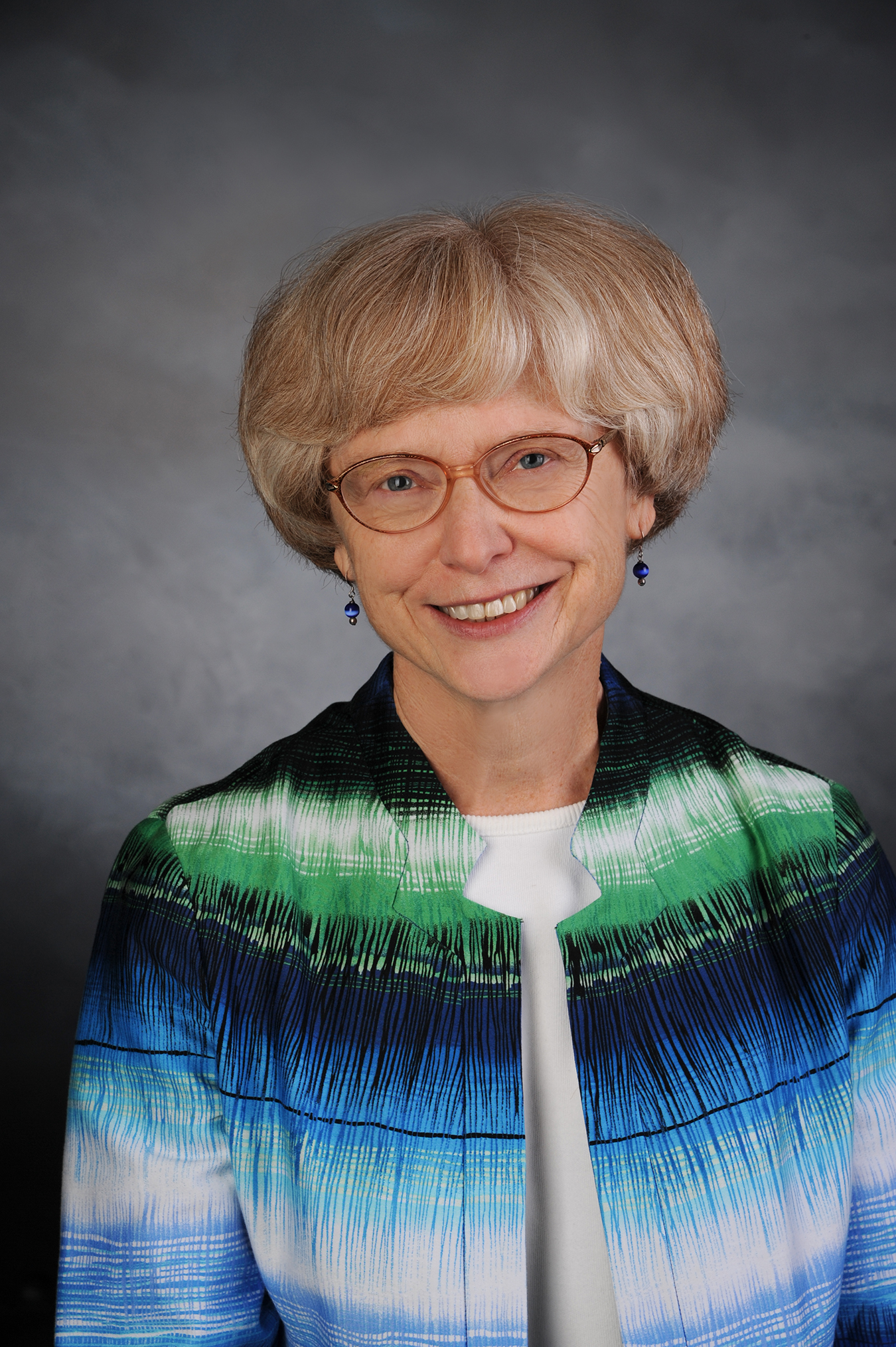 dicial Fellow at the Federal Judicial Center in Washington, DC, and then joined the political science department at the University of Utah in 1986. The courts and the legal system have been the focus of my teaching and research, especially groups’ uses of litigation to pursue political goals.

Pursuit of collaborative decision-making processes has characterized my career as a professor, university administrator, and nonprofit executive. Before my retirement from University responsibilities in 2011, I served eleven years as Associate Vice President for Faculty. Working with faculty committees and administrative colleagues, I led the creation or revision of many university policies and a Leadership Development Program that brought together faculty and mid-level administrators.

From 2012 to 2018 I served as Executive Officer of the Law and Society Association, a global organization of scholars of law and social sciences devoted to analyzing legal practice and envisioning social justice (http://www.lawandsociety.org/index.html). Its annual conference convenes progressive scholars from around the world to share their research.

Early in my years in Utah I served a six-year term on the Committee on Judicial Performance Oversight of the Utah Judicial Council. During this period I testified to state legislative committees three times on matters concerning the judiciary. For the past twelve years I have served on the board of Friendship Manor, a nonprofit, affordable housing community that brings together seniors and persons with disabilities who pay market rates and those who receive federal rent subsidies. I am an active member of the Utah Women’s Forum and served as its president in 2011-12. I am pleased to have more time in retirement to engage directly with the many pressing issues facing our state and country through the work of the Utah Citizens’ Counsel.