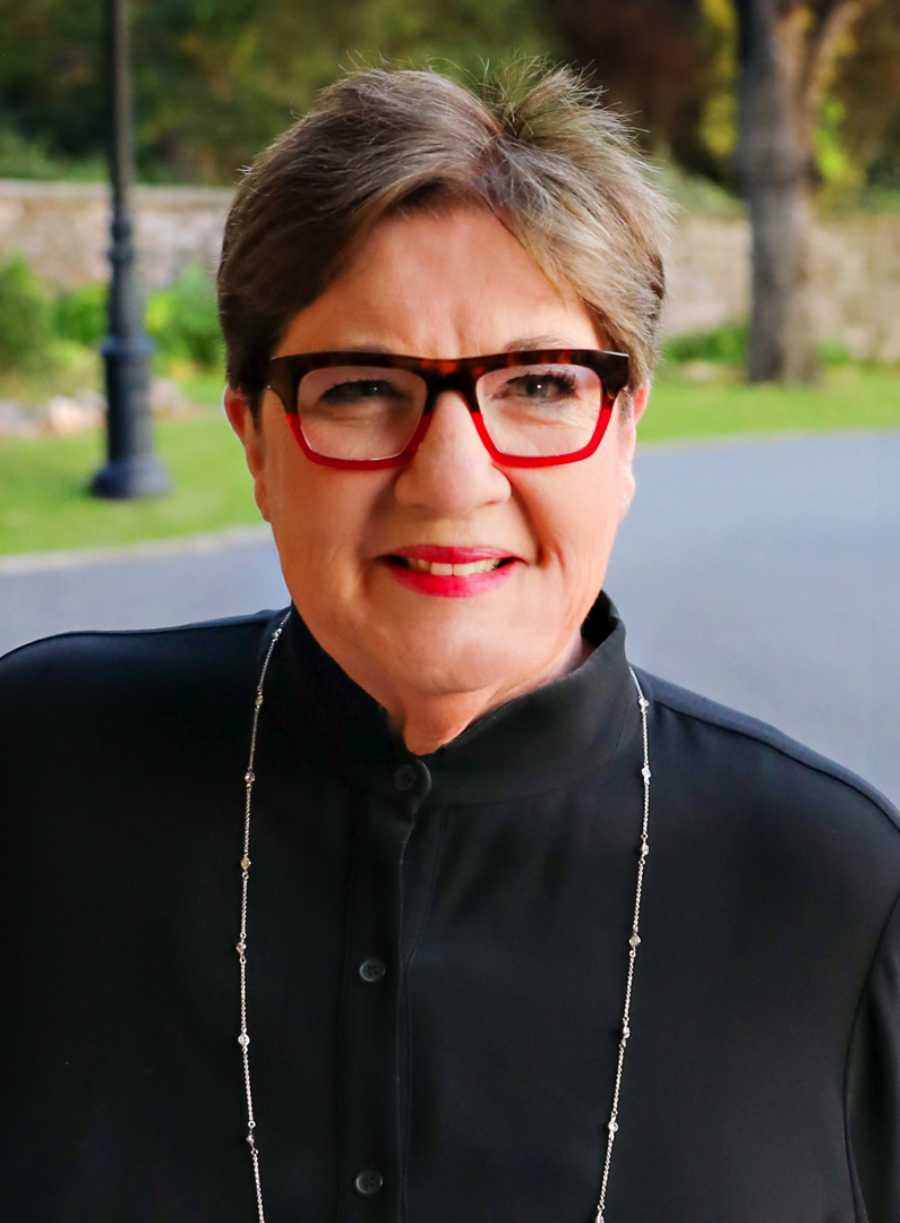 Born and raised in Texas, Utah became my heart’s home in the spring of 1977, when I moved here immediately following graduation from law school and marriage to a Utahn.  I was captivated by the unparalleled beauty of Salt Lake City and the Wasatch Mountains from the window seat of the plane as it approached the airport.  After waxing eloquent for several minutes, my husband remarked that “Utahns should experience their home through the eyes of a transplant more often.”  He had begun to take this magnificent place for granted.  Not I.

Forty-one years later, I am excited to be transitioning from the full-time practice of law to my second passion – public policy – working with the Utah Citizens’ Counsel to help identify, analyze and articulate the challenges facing our state and its people, and collaborating with community leaders to craft solutions for a brighter tomorrow, in which the rights and dignity of every human being are respected and protected.

As an attorney with Parr Brown Gee & Loveless for over four decades, I practiced complex commercial litigation, twice served as president of the firm, and served as a board member and chair of the Litigation Section of Meritas Law Firms Worldwide – the premier global alliance of independent law firms, with 182 member-firms in 90 countries on 6 continents.  I also served as a Judge Pro Tem of the Third District Court, as a volunteer guardian ad litem, and as an adjunct professor of law at the University of Utah.  Prior to law school, I worked as a Legislative Assistant in the United States Senate in Washington, D. C. for five years.

Raised in segregated schools in the south during the1950s and 1960s, I have been a social justice advocate since I was a teenager.  I am a Life Member of the NAACP, a sustaining member and volunteer with the ACLU, Voices for Utah Children, Planned Parenthood and the Women’s Giving Circle.

I am also a founding member, past president and current board member of Women Lawyers of Utah, a mentor with the Utah State Bar’s New Lawyer Training Program and serve or have served as an officer and director of numerous other professional, civic and charitable organizations.

Widowed suddenly in 1985, when my children were three and one, I raised two strong, independent sons to adulthood, and am eagerly awaiting the birth of my first grandchild!

It is a continuing joy to be a part of this wonderful community and a special privilege to particulate in the lively conversations of the Utah Citizens’ Counsel.