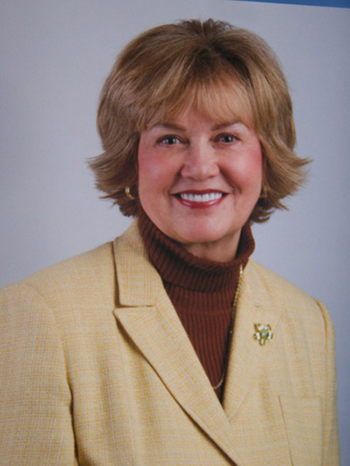 A person can leave the legislature but apparently the legislature cannot leave the person. Sheryl Allen is actively involved in public policy which is a mission of the Utah Citizens’ Counsel.  Sheryl has a particular concern for adequate funding for public and higher education, citizen involvement in voting, ethics, and just about anything else.

Sheryl Allen served in the Utah House of Representatives from 1994-2011 and prior to that, the Davis Board of Education for twelve years serving six years as President. She has received outstanding legislator awards from the Utah Medical Association, Utah Department of National Resources and the Governor’s Leadership Award in the Arts.   She has also named as the National Legislator for the Arts Award from Americans for the Arts.

She has chaired the Richards Institute for Ethics at WSU and serves on the KUED Advisory Board. Sheryl is an officer in the Utah Women’s Forum and on the board of Real Women Run, an active group that encourages and trains women to run for political office in Utah.

Sheryl has developed a new interest in Mormon history and has presented at a national conference. She is active in the Mormon History Association.

Nationally she is a delegate to Vision 2020, a group working to improve women’s economic and social equality by the year 2020, the 100th anniversary of the 19th Amendment that granted women the right to vote. She has served as Chair of the Women’s Legislative Network of the National Conference of State Legislatures.

Sheryl Allen lives in North Salt Lake with her husband John. They are the parents of four children and twelve grandchildren. Now retired, she is formerly Director of the Davis Education Foundation and Public Relations Director at the Davis Applied Technology College.

B.S. in Education from the University of Utah

M.S. in Educational Administration from the University of Utah