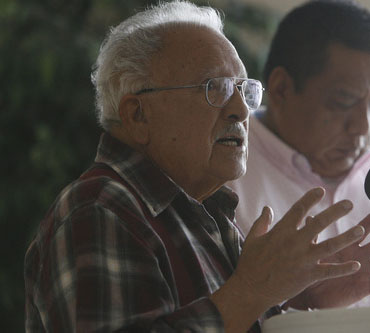 I would like the UCC to be a source of factual information, and act as both a Gadfly and a Catalyst.