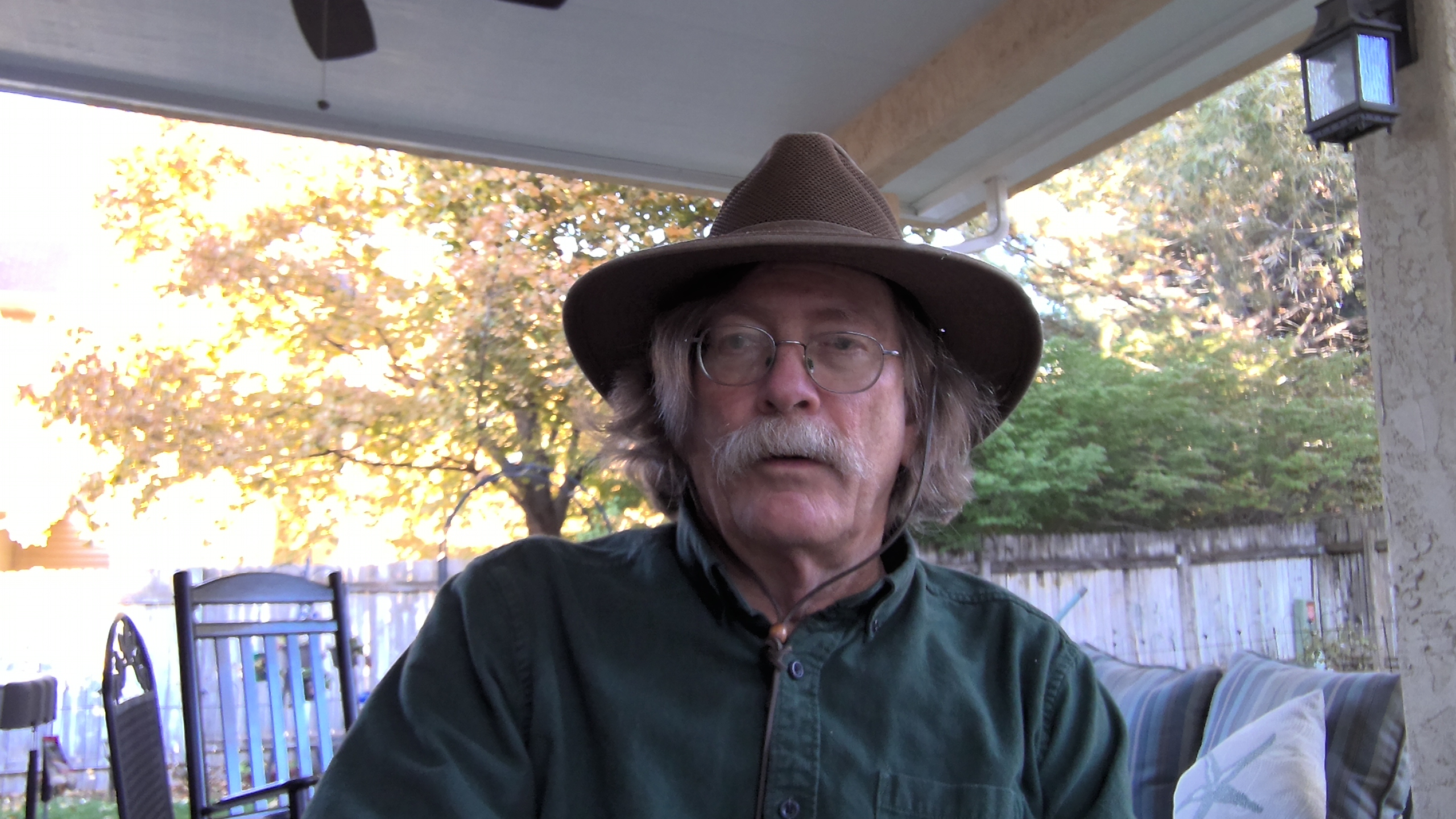 I came to visit Utah in late 1972 after finishing my BA degree in philosophy from the University of New Orleans. Full-time employment was not immediately forthcoming, but after some part-time work and lots of hiking and travel, I started working at the Utah Department of Social Services. While this was not intended to be a long-term career choice, I eventually worked in Utah’s health and social service agencies for 37 years. I spent this state career working with public assistance programs, in both operations and policy areas. I also spent an inordinate amount of time taking classes at the University of Utah, learning a bit but never acquiring any additional academic credentials.

Some career highlights included implementing the Bureau of Eligibility Services as part of the State Medicaid agency within the Utah Department of Health. In 1995 I was appointed by Governor Leavitt as Utah’s State Medicaid Director. I served in this role until 2005. As Medicaid Director, I administered a broad set of programs that included almost all areas of Medicaid, the Utah Medical Assistance Program, the state run Health Clinics of Utah, and in the last couple of years the Children’s Health Insurance Program. I was an active member of the board of the National Association of Medicaid Directors and several national technical advisory groups. After retiring from this position, I have engaged in consulting roles, first within government then moving on to private consulting. My daughter and I have formed a company that focuses on two very diverse areas – health policy consulting and art. The artistic part is strictly covered by my daughter, but I do take an active role in helping with the administrative and sales aspects of that side of the business.