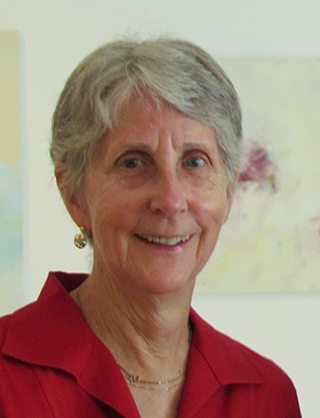 Expecting to remain in Utah for only one year, I relocated from Boston to Salt Lake City in 1976, to accept a short-term appointment in the University of Utah History Department teaching Women’s History. One thing led to another, and I became the first Coordinator of the Women’s Studies Program at the University in 1978. I also was privileged to serve on the local and national ACLU Boards in the late 1970’s and early 1980’s, inspiring interest in the law. I entered the University of Utah College of Law in 1980, while continuing to teach in the History and Women’s Studies programs.

After graduating from Law School in 1983, I practiced law in Salt Lake City. I served as President of the Utah Pride Center in 2001-02; as a co-organizer and volunteer attorney for the Pro Bono Family Law Clinic from 2004-13; as a member of the Guardian Ad Litem Oversight Committee from 2011-15; and on the Utah State Bar Budget and Finance Committee from 1998-2011 and on the Executive Committee of the Family Law Section of the Bar from 2001-2014, serving as Chair 2004-05.

My interests in and involvement with women’s issues, LGBTQ issues, civil rights, economic justice and families and children have been consistent themes of my life.