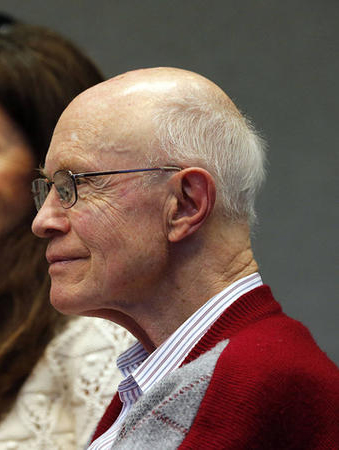 John served as Superintendent of Salt Lake City and Provo School Districts in Utah and as superintendent of Bloomington Public School District in Bloomington, Minnesota and Brighton Central Schools in Rochester, New York. He was named Utah’s Superintendent of the Year in 1992 and was given the Distinguished Service Award from the American Association of School Administrators in 2002. Currently, John is Chair of the College of Education Advisory Board at the U and he and his wife Liz are Co-Chairs of the School of Music Advisory Board at the U.