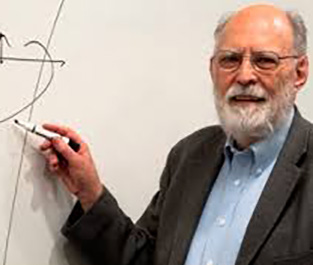 J. Bonner Ritchie is Professor Emeritus of International Organizational Behavior at the BYU Marriott School of Management and a Scholar in Residence at Utah Valley University.

Bonner was born in Salt Lake City in 1935 and lived in Heber City until he was twelve years old.  At that time his family moved to San Francisco where he graduated from high school and subsequently received his B.S. and Ph.D. at the University of California, Berkeley.

From 1959 to 1963 he served as an Army officer in Germany.  Following his graduate work in Labor Relations and Organizational Behavior, Bonner was a professor at the University of Michigan from 1967 to 1973.  He then moved to BYU where he taught until retirement in 2000.  During that time he had visiting professor appointments at Stanford University, the University of California, St. Mary’s College, the BYU Jerusalem Center for Near East Studies, BirZeit University (Palestine), the University of Jordan, the University of Southern Europe and the Jordan Institute of Diplomacy.

Bonner and his wife, Lois, have four children, eight grandchildren, and reside in Provo.

A strong belief in citizen participation and grass roots democracy leads me to take every opportunity to be part of programs and movements that can influence constructive change in the world.  It is my hope that the UCC can be such a force in Utah.