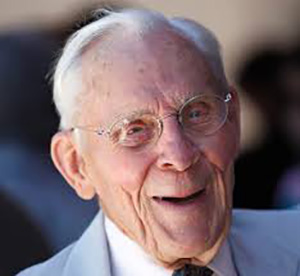 I came to Salt Lake City in June of 1955 to do research of a Ph.D. dissertation at Northwestern University and was employed as a Teaching Assistant and Assistant to the Dean of the College of Letters and Science at the University of Utah.

Purpose of Citizens’ Counsel:
To advocate for improvement and equity in the civic life of the state of Utah.