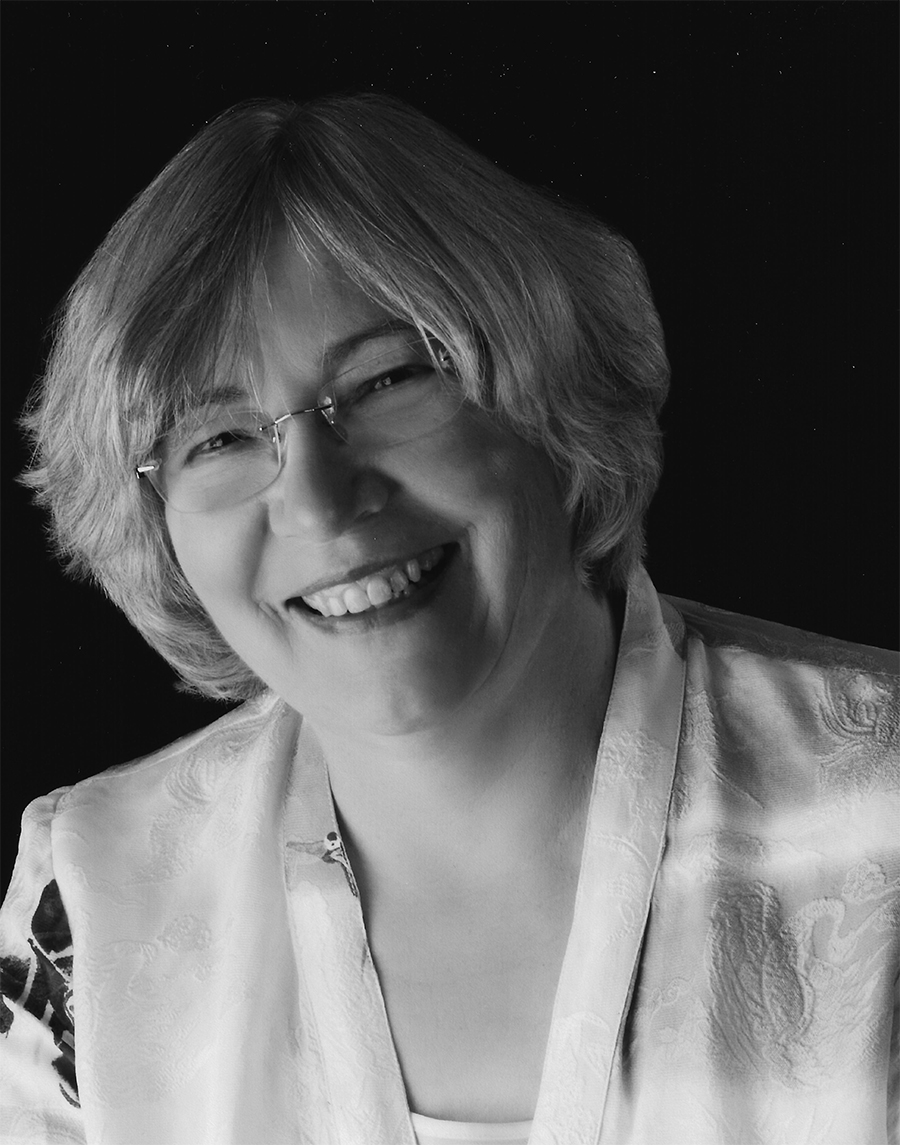 Marie Cornwall is a sociologist who has worked for forty years to apply data and research findings to organizational strategies and government policies.  She has studied economic and social changes affecting families and children and contributing to the growing inequality of modern industrialized countries.

She joined the Sociology faculty at BYU in 1985 and served for a time as the Director of the Women’s Research Institute.  In 1996 she was among a group of women who organized the Centennial Summit for Utah Women, a conference sponsored by the Governor’s Commission on Women and Families.  Together with Louise Degn, she produced a documentary, Utah Women Considered: Changing Lives, Changing Times, which aired on KUED and won Best of Show from the American Women in Radio and Television.

Her research dealt with a variety of issues related to social change, including demographic change, economic turmoil, secularization, social movements, changing gender attitudes, and new reproductive technologies.  Some research focused specifically on Utah.  She and her students conducted a three-year study of job loss among Geneva Steel workers, tracking unemployment trends, re-employment, locus of control, and the negotiation of household labor.

She retired from BYU in 2012 but remained active in the community as Board Member of the Aileen H. Clyde 20th Century Women’s Legacy Archive and as a Citizen Representative on the Utah State Records Committee.  In the fall of 2016, she joined the Directorate for Social, Behavioral and Economic Sciences at the National Science Foundation.  After serving as NSF Program Director of the Sociology Program, she returned to Utah in 2017 to take up another project—a history of 19th century Mormon women converts from England, Scotland, Northern Ireland, Canada, and the United States.

B.A. English from the University of Utah